This net is held every Tuesday evening at 9:00PM on 145.610.  You can check into this net by connecting to your local Telpac Node (ours is W9SM-10) and sending a message to KB9MMC-5@winlink.org.  In the subject line type Check In, (city), (traffic or no traffic).  The NCS station will reply and send out who is on the net and if there is a topic or exercise for the evening.  Check out this link for more information on the net and some examples.

The WVRA provides two Winlink 2000 Digipeaters to allow access to the Various Winlink 2000 Nodes in Marathon County.  They are:

The W9SM-2 KA-node (digipeater) (it used to be W9SM-7) is located at the FOX55 tower in the town of Hewitt, northeast of Wausau.  The radio is a GE/Ericsson 2M MDX 40 watt mobile type radio.  The TNC is a Kantronics KPC3+ running the 9.1 firmware programmed for KA-node operation.  These are powered by an Astron SL-11 power supply.  The radio is run into a WACOM duplexer that is also connected to the 146.265 receive radio.  The output of the duplexer is fed into the VHF port of a PCTEL/Maxrad VHF/UHF diplexer.  The output of the diplexer is connected to 7/8″ hardline that is then run up the tower to a level of 375ft.  The total run of hardline is approx 575ft.  The antenna is a Diamond X500HNA on a Pyrod 6ft side arm bracket.

10/15/07 – Set the TNC to the correct time and date.  Also changed the “my alias” command to relay so that it will digi out the position strings from the Telpac nodes.

12/7/07 – Reprogrammed the “my alias” setting to none and programmed the “uidigi”, “uitrace” and “uiflood” parameters to the same settings used for APRS.  Also got the node running on UPS power.

8/22/08 – Reprogrammed the SSID of the TNC from -7 to -2 to correspond with the settings suggested by Wisconsin ARES/RACES. 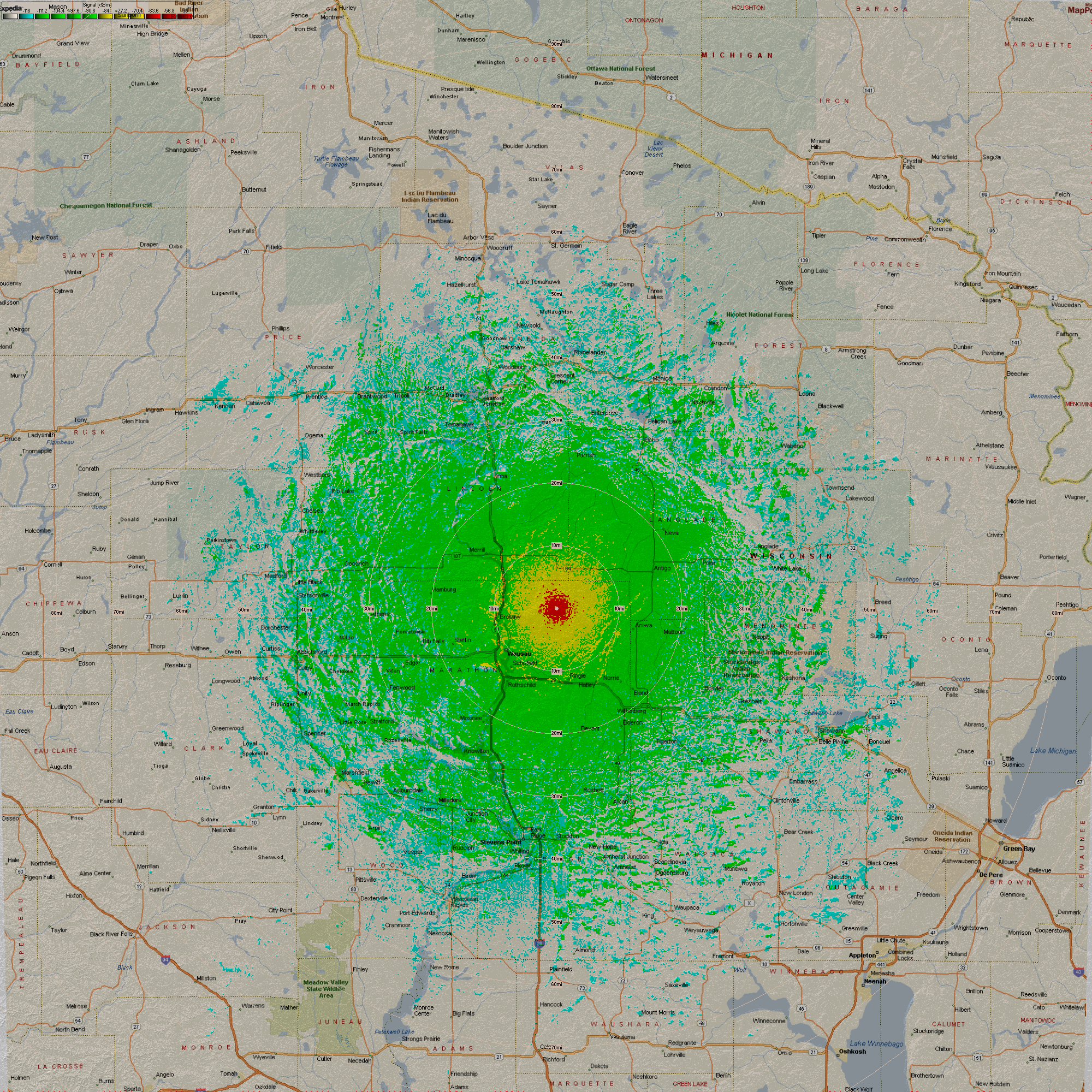 The W9NA-2 KA-Node digipeater is located on Mosinee Hill in the town of Rib Mountain near Wausau.  The digipeater is a GE/Ericsson MDX 40 watt mobile type radio and Kantronics KPC-2 TNC running version 3.0 firmware programmed for KA-Node operation and is powered by an GE auxiliary receiver power supply.  The antenna is a Comet GP9 dual band mounted at 50ft.  The radio is connected to a TX/RX bandpass cavity and is then hooked to a Diawa VHF/UHF diplexer and is then hooked to the antenna with 1/2″ hardline.  This digipeater was added to help fill in the Wausau area due to terrain problems that prevent a good signal to/ from the W9SM-2 digipeater at the Hewitt tower.

11/26/08 – Got the final antenna line work done today and put the digipeater on the air.  I still need to do a couple of items for mounting the radio equipment, but when I do that, it shouldn’t be off the air very long.

12/1/08 – Installed a cabinet and remounted the radio and TNC into the cabinet and installed a different power supply.  Installed polyphasers on the coax and grounded everything.

5/15/09 – Winlink digi hasn’t worked for about a week.  Found interference on the radio.  Turned squelch up to get rid of it.  Need to come back to the site with a computer to reprogram the radio for oscillator shift.

5/19/09 – Reprogrammed GE MDX for Oscillator shift to get rid of interference in radio.

10/12/09 – The digi has not been showing up on the APRS map for a couple of days.  Looked over the digipeater and everything looks fine.  Reset the TNC just in case that was the problem.

10/15/09 – Have been watching the packets from the digipeaters and everything looks good here.  The packets always decode here, but not always at the RMS node.  I will have to talk to Travis about it.

10/17/09 – Talked to Travis today and he looked over the RMS node.  He said the antenna and coax are OK so he reset the TNC and rebooted the computer.  The position packets appear to be working correctly.  However, Travis mentioned that he was having a problem with either the RMS node or W9NA-2 digi not working intermittently when trying to send traffic.  We will have to try to look into this problem. 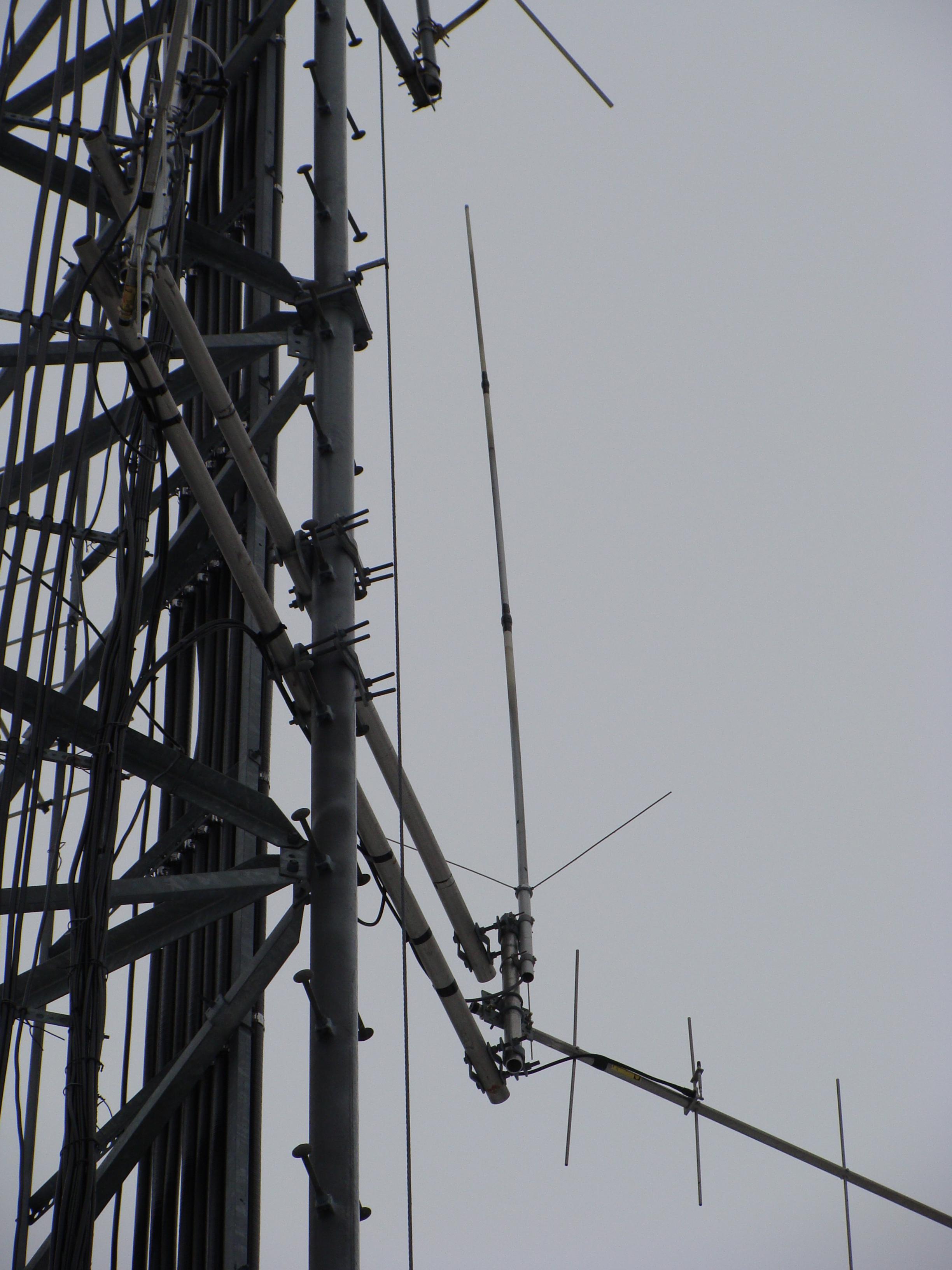 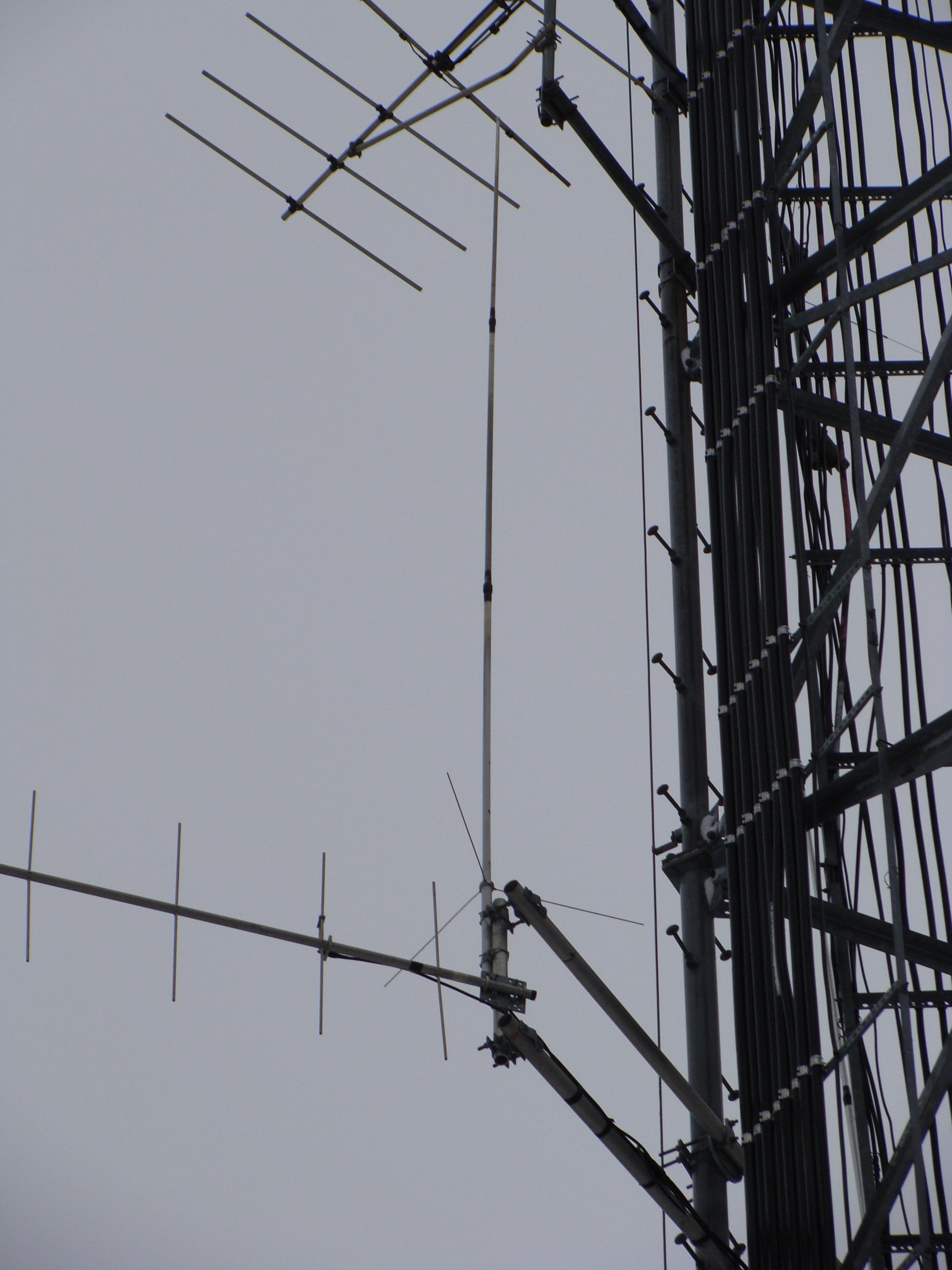 For more information on Winlink 2000, checkout these documents.